In this post I will tell you about this wonderful book, which has just come out, and is a gift for the eyes and for the intellect: Science Illustration, A History of Visual Knowledge from the 15th century to the present day. A work by Anna Escardó and Julius Wiedemann, edited by Taschen publishing house. I hope you enjoy it!

As a scientific illustrator, this is a book that immediately seduced me and I could hardly wait to start leafing through it with enthusiasm.

As you can see, it is a large format book, approximately 25 x 37cm, and it weighs almost 4kg!! We already know of other Taschen titles in this XL format, such as History of Information Graphics or National Geographic Infographics, among others, where we know that many images, beautifully reproduced full page or double page, are one of the main attractions of these editions, and in this case it does not disappoint.

This book gives us a pictorial overview of more than 250 scientific discoveries that have changed the world from the Renaissance to the present day. And with “pictorial vision”, I mean the wonderful scientific illustrations that, although based on a denotative methodology, have an intrinsic aesthetic value and served as a working tool for the scientist and also as an unparalleled vehicle for the communication of that knowledge to the public.

Written in English, Spanish and Italian, it gives us a brief introduction to each period, with a selection of six biographies of outstanding scientists, such as Isaac Newton, Carl Linnaeus, Ada Lovelace, Rosalind Franklin…, together with the development of the new graphic techniques of each moment and how these have influenced scientific illustration.

We navigate between the beautiful images of different areas of science: Mathematics, Engineering, Statistics, Medicine, Biology, Physics, Geology, Chemistry… where each scientific milestone is described with a text that speaks of its importance in History, explained in a very brief way, clear and accessible to all types of audience.

From Euclid’s Elements, through Charles Darwin’s theory of evolution, the cell division described by Walter Flemming, to the map of the Human Genome or the Large Hadron Collider… we are delighted with the illustrations of Galileo, Robert Hooke, Maria Sibylla Merian, Ernst Haeckel, David Goodsell…

This book focuses on scientific illustration in its strictest sense: where objectivity, accuracy and rigorous content predominate, trying to eliminate any aesthetic or decorative distraction or indications that can be identified with an author’s artistic style.

Due to the depth of knowledge necessary to create this type of illustration, these are often made by the same scientists/researchers, but the book also mentions very relevant cases of collaboration between scientist and artist, such as: the anatomist doctor Andrés Vesalius and the artists Titian and Stefan Van Calcar in the work De Humani Corporis Fabrica, or the entomologists William Kirby and John Curtis who illustrated his work “An Introduction to Entomology”, or the medical anatomist Jean Baptiste Marc Bourgery and Nicolas Henri Jacob who illustrated the work “Complete Treatise on the Anatomy of Man”.

In the book we read that “every year more than 2.5 million scientific articles are written”!!

The importance of illustration and infographics to advance, document and transmit this knowledge is palpable, and how these have been transformed after the introduction of photography and video.

It leads us to speculate how the paradigm of scientific illustration will change in the future. We can already sense it with the professional illustrators who today adapt to the new digital tools to create interactive pieces, animated videos, three-dimensional models, augmented reality… a constant work towards the ubiquity and democratization of science.

This is a fascinating book where we see the union between Art and Science, its impact on the world, and the importance of the image to share knowledge and create vocations.

It can be enjoyed in whatever order one reads it, or sees it. It is a real visual delight as well as it satisfies the curiosity about the history of scientific thought.

I end with a quote from Anna Escardó that I really liked:

“While you may not know anything at all about Plank’s constant or De Broglie’s wave-particle duality, I’m pretty sure that at some point a sunset or a richly colored landscape must have left you speechless. You may never have read even a single line of the general theory of relativity but time will not make any concessions on your behalf, and one of these days it will feel like your body is forsaking you and that it can no longer withstand that pressure of almost a ton of air that has weighed down on you all your life. It may be then, and only then, that you wonder how nature and your body have worked to make your internal pressure the same as that outside. So too you might at last appreciate how wonderful you are when you realize that you are actually made of fluids, which are not easily compressed and thus provide you with the right balance so that the weight of air does not crush you. Yes, you are pure science, but only you can turn it into poetry.”

LINK TO THE BOOK

I hope you enjoy this as much as I do! 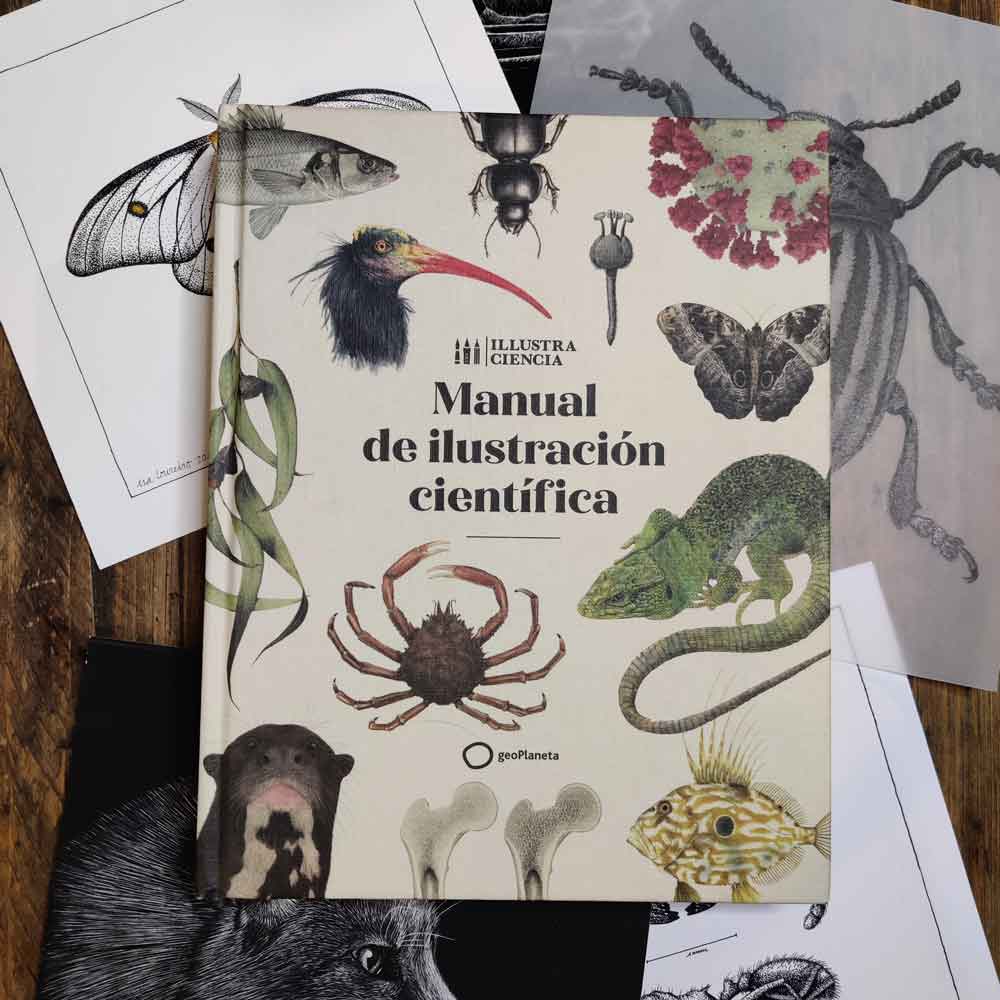 Review of the book “Manual de Ilustración Científica” by Illustraciencia, Published by GeoPlaneta 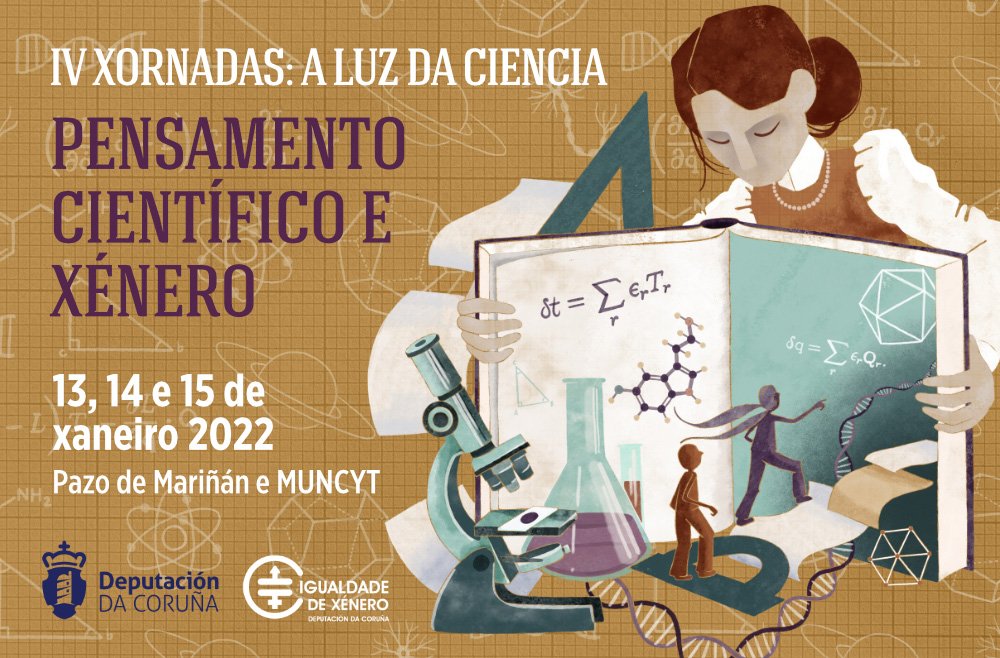 International day of women and girls in science. The role of illustration in the creation of scientific vocations.