The barred owl (Strix varia), also known as the northern barred owl, striped owl or, more informally, hoot owl, is a North American large species of owl. A member of the true owl family, Strigidae, they belong to the genus Strix.

Mature forests are their preferred habitat, but they can also acclimate to various gradients of open woodlands. Their diet consists mainly of small mammals, but this species is an opportunistic predator and is known to prey upon other small vertebrates such as birds, reptiles, and amphibians, as well as a variety of invertebrates. 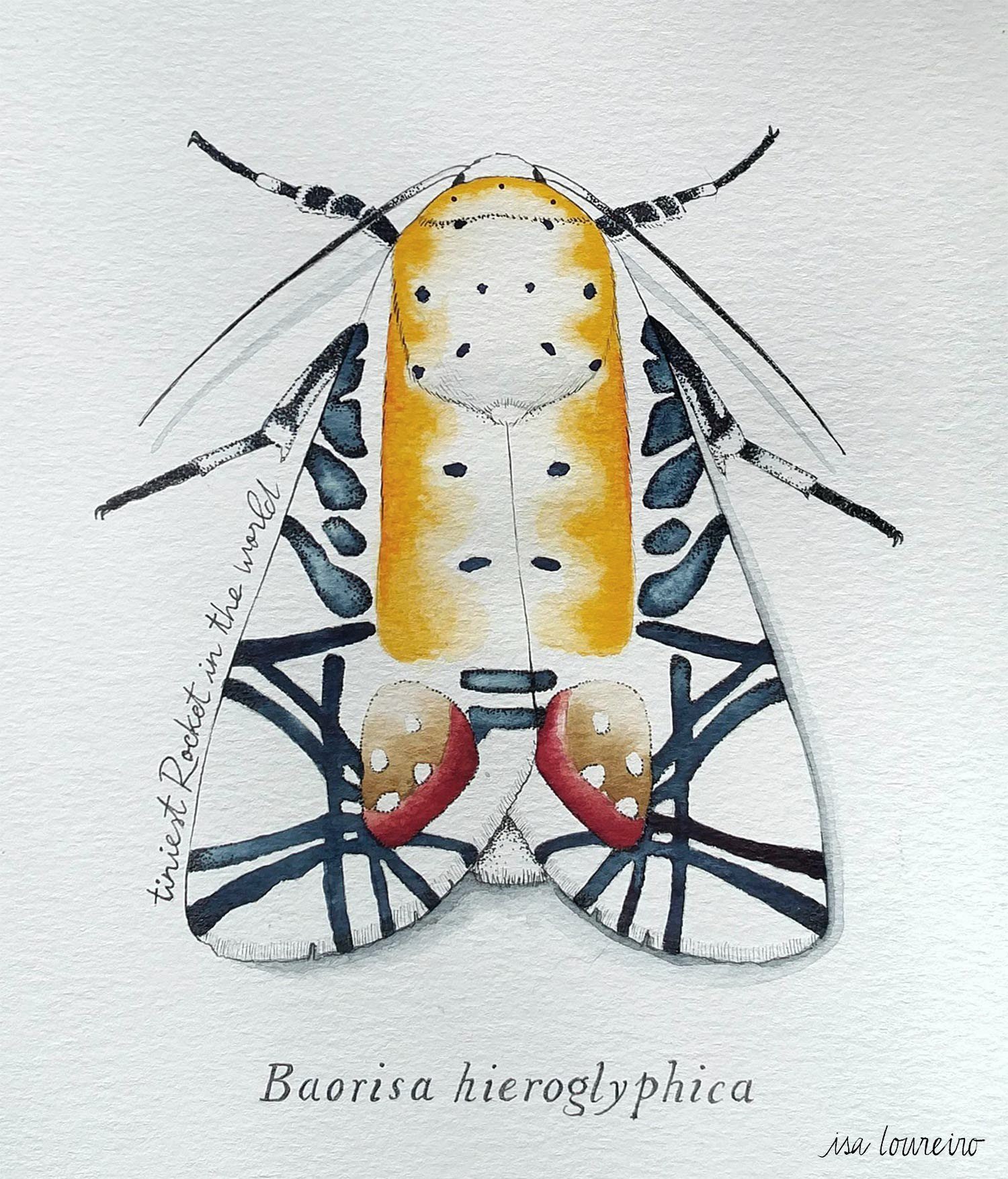 THIS PAGE USES COOKIES to obtain statistical data of the navigation of our users and improve our services. If you accept or continue browsing, we consider that you accept its use. You can change the configuration or get more information here: Read more... Accept
Privacy & Cookie Law